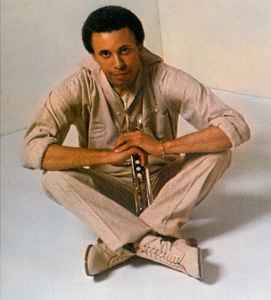 As a student of New York's High School Of Music And Art, Browne became a regular on the New York jazz scene.

In 1978, after he played a NY uptown club affiliated with George Benson, he was offered several solo recording contracts and ultimately signed with GRP (then distributed by Arista).