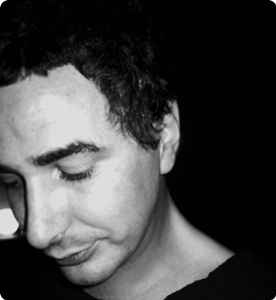 Real Name:
Alex Alarcón
Profile:
Alex Alarcon aka SUSTAINER, born Barcelona, 1975.
Asked for a drum kit at the age of 7, but got a toy synthesizer from his aunt, which he immediately used to imitate Italo-Disco tracks. At the age of 16, he bought a guitar equipped with sound-effects devices.

He then bought his first modern instruments, namely a synthesizer, a sampler and an Atari. He was already almost exclusively listening to electronic music: from dubby to experimental, from Barcelona to Berlin, and from fast to slow. His output grew and grew, as initial live gigs followed, both in clubs and at experimental music festivals.