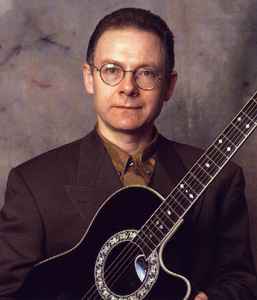 Real Name:
Robert Fripp
Profile:
Robert Fripp is best known as a founder and continuing member of King Crimson; from the debut album In The Court Of The Crimson King in 1969, through to the most recent full length The Power To Believe. His career to date [2020] celebrates over 50 years as a professional musician and 60 years as a guitarist. Also well known for the development of Frippertronics and Soundscapes, a method of "making a lot of noise with one guitar" through the use of tape / digital delay, rack-mount synthesizer units, and other effects. He also owns and operates his own record label Discipline Global Mobile which specializes in re-releases of King Crimson material, as well as side projects from many of the rotating KC members, himself included.