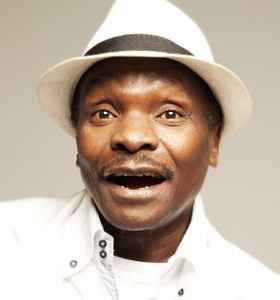 Real Name:
Mory Kanté
Profile:
Mory Kanté (born March 29th, 1950, Albadariya, Guinea; died May 22th, 2020, Conakry, Guinea) was an acclaimed vocalist and player of the kora harp. He was born into one of Guinea's best known families of griot (hereditary) musicians. After being brought in the Mandinka griot tradition in Guinea, he was sent to Mali at the age of seven years – where he learned to play the kora, as well as important voice traditions, some of which are necessary to become a griot.

In 1971 Kanté became a member of the Rail Band, in which Salif Keita was a singer. Keïta left the band in 1973, leaving Kanté as the singer.