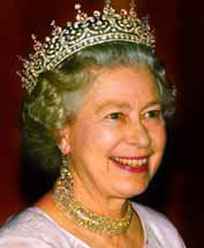 December 2, 2019
not really enjoying this artist's output, a lot of it is very derivative, especially the colonialism and wealth hoarding.