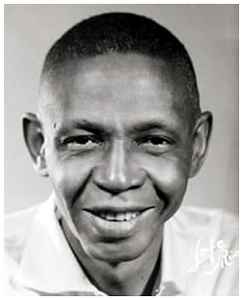 At 8 years old , he started writing verses . His family was very poor so he had to work as milkman, cattle driver, porter..., while he attended school. At nineteen he played guitar, mandolin and Cavaquinho (a very small guitar) . At twenty he began composing and became director of Harmony Talk About Thinking , block organized by staff of the district. (school of samba, or Escola de Samba)

In 1933 , Admiral recorded samba Friday, his first composition to be released on disc. Days later, Carmen Miranda recorded Lost Time, ensuring its entry into the art world. In 1958 he appeared in the film My Loves in Rio
His music works exceed 320 songs, one of the largest Brazilian popular music, having as important interpreters who made versions of their songs and Clara Nunes Quartet groups Quarteto Em Cy and MPB4 .