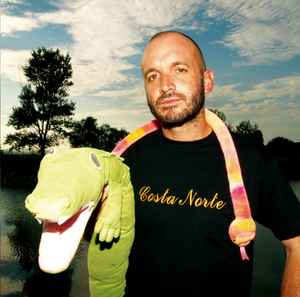 Real Name:
Héctor Prieto
Profile:
Priteo began in the rap game in the late 80s. Alongside DJ UVE, formed the group Falsa Identidad, with which he released several demos and the album Falsa Identidad - 21. Later, under the alias of PRT, was part of Chinatown (3) editing three albums in the first decade of the 21st century. In 2010, after the dissolution of the group, Priteo continued his solo career resuming his original moniker.

During all these years of activity, has also collaborated on dozens of albums by other artists and mixtapes.
Aliases:
Héctor Prieto
In Groups:
Chinatown (3), Dee Prit, Falsa Identidad, OFDT
Variations:
Viewing All | PRT (2)
Fresco P, Prieto, Priteo