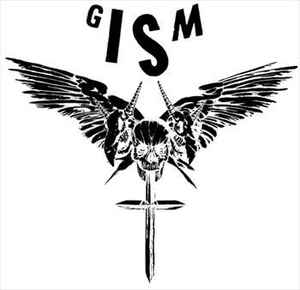 Profile:
G.I.S.M. is a Japanese Hardcore Punk\Heavy Metal band from Tokyo, formed in 1981. The band split after Randy Uchida's death in 2001.
After more than a decade of silence G.I.S.M. played a show at the 2016 Roadburn Festival in Tilburg, Netherlands. It was their first show ever outside of Japan.

October 28, 2022
So, lineup right now is cazu-23 on guitar (ex-Blaze, for some reason Discogs does not acknowledge him as the same person) and Hidekazu (Crude) on bass. I would kill to see it.
See 1 reply

December 17, 2018
yo, who added to GISM's pictures the Nira Kodomo picture is a first-timer fan lol. Remove that.