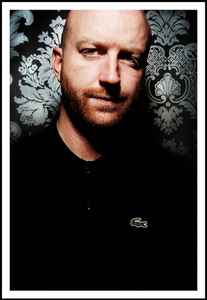 Real Name:
David James Andrew Taylor
Profile:
"Switch" started as an electronic duo between Dave Taylor and Trevor Loveys in 2003. They released a couple of singles until 2005 when Loveys left the project.
Since then "Switch" became the solo alias of Dave Taylor. Under this alias Taylor was the co-founder of Major Lazer with Diplo in 2009 (he abandoned the group after their debut album "Guns Don't Kill People... Lazers Do"). He has produced artists like M.I.A., Santigold and Chaka Khan, and has remixed many others too.
Sites:
Facebook, MySpace, Twitter
Members:
Dave Taylor, Trevor Loveys
Variations:
Viewing All | Switch (2)
S