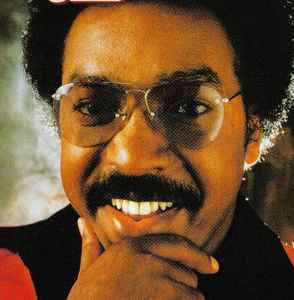 Real Name:
Major Harris
Profile:
Singer/guitarist, born 9 February 1947 in Richmond, Virginia. Member of the Delfonics from 1970-1975. Died 9 November 2012 from a congestive heart and lung failure at the age of 65.
During the 1960s, he lent his voice to various doo-wop and R&B groups including Charmers, the Teenagers (of Frankie Lymon fame), the Jarmels and Nat Turner’s Rebellion. He joined the Delfonics after founding member Randy Cain left the group in 1971, and sang on their albums Tell Me This is a Dream and Alive and Kicking. In 1974, Harris also left the Delfonics to strike out on his own as a solo singer.
Brother of Joseph Jefferson. Cousin of Norman Harris.
Sites:
Wikipedia, popdose.com, whosampled.com
In Groups:
Frankie Lymon & The Teenagers, Nat Turner Rebellion, The Delfonics, The Jarmels, The Major Harris Boogie Blues Band
Variations:
Viewing All | Major Harris
Harris, M. Harris, Major Lance