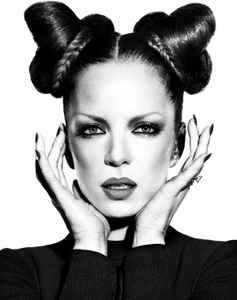 Starting out on the piano at age 7, she joined her boyfriend's band (Goodbye Mr. Mackenzie) at 16 as the keyboardist and on backup vocals, remaining with the band for a decade until it split up in 1992. She hopped through other bands for a while, then landed a position as the vocalist and face for Garbage in 1994.