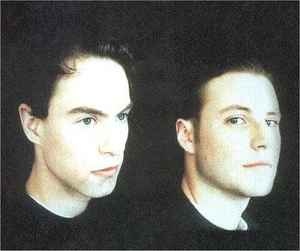 May 1, 2009
From most of their songs i have great memories. Besides, they were using multiple melodies in their songs without being confused the one with the other. Something that can be found in the songs of Hardsequencer and in most non commercial artists (like those for example in the Rave Mission series).But for all good things comes an end. The end of the rave era meaned the end of energetic songs. Try songs like experience, whispering, spring and older like ever means never or dance in the rain. They have the spirit of 90's.
Reply  See 2 replies Notify me 13 Helpful