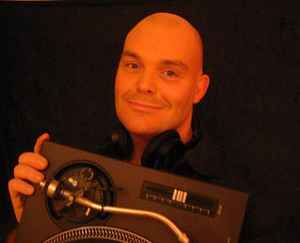 Real Name:
Cor Sangers
Profile:
At the age of 18, he officially started DJ-ing the clubs, at first only in local clubs and then all over the country.

While he was busy running his own fitness studio (1991-1995) he kept on DJ-ing and started producing in 1994. The bookings were increasing, and during weekdays he stayed in Holland to run his business and on weekends he drove and flew all across Europe; Germany, Italy, Spain, Mallorca, Ibiza and later on also Israel.
While selling his fitness studio he already released his first records.

Shinto Records en Buddja Records released several of his GOA-Trance records, one of his most favourite styles. But whatever style he produces, his productions stand for quality.

In 1998 the producers from the Vengaboys asked him for a co-operation. The first 3 albums as well as the American album feature several of his tracks and of course the remixes of Up and Down, We Like To Party and Boom, Boom, Boom, Boom under the synonym BCM-project. On the other hand he also produces very heavy psychedelic beats and very melodic trance.