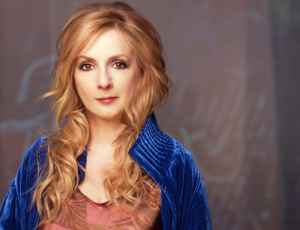 Her first four solo albums were released under the name 'Maire Brennan', this being an anglicised version of her given birth name 'Máire' and her Gaelic family name, 'Ní Bhraonáin'. Since 2002, she has promoted herself as Moya Brennan, a spelling closely resembling the phonetic pronunciation of her name, and in 2009 she legally changed her name by deed poll (to Moya Brennan). Her fifth solo album (under the name Moya Brennan), 'Two Horizons' was released in 2003, and received a Grammy nomination in the 'Best New Age Album' category.