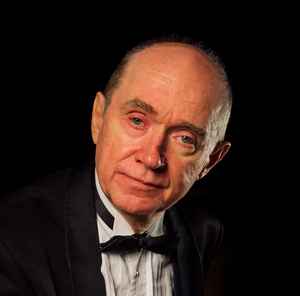 Real Name:
Derek Williams
Profile:
Derek Williams is a Scottish resident composer, orchestrator, conductor and producer, with 27 IMDB credits and 33 Discog credit. Since 2007, he has served on the Associated Staff of Edinburgh University as a tutor, lecturer and examiner in Composition and Orchestration, having previously worked in these fields in Australia 1985-2006. He is Chair of the Wagner Society of Scotland, and freelance conductor of various orchestras.
Sites:
derekwilliams.net, imdb.com, YouTube, stage32.com, SoundCloud