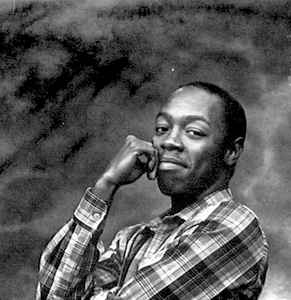 Real Name:
Mark Eric Lockett
Profile:
Singer/songwriter/composer/musician who began his musical journey in Macon, GA, as lead singer for several local bands, all of which he founded. This awarded him an opportunity to travel to Philadelphia, where he recorded his first song on RCA Records. Earning local recognition, he soon joined forces with the sons of the late Otis Redding, and formed the funk group The Reddings. After the group stopped recording, Mark moved in another direction, which led him to a different genre of music: rock and roll. After exploring in rock, Mark's songwriting proceeded back into funk-oriented work. He has founded an entertainment company, Platinum Hooks Entertainment, Inc., as well as Funk All Yall Entertainment, a new advancing record label that is nurturing other talents.
Sites:
linkedin.com
In Groups:
The Reddings
Variations:
Viewing All | Mark Lockett
M Lockett, M. Lockatt, M. Locket, M. Lockett, M.Lockett