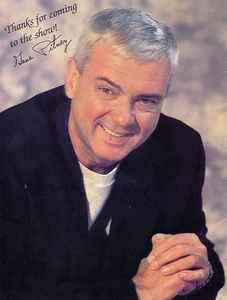 Real Name:
Gene Francis Alan Pitney
Profile:
American singer/songwriter, musician and engineer. He was born February 17, 1940 in Hartford, Connecticut and died in a hotel after a gig on April 5, 2006 in Cardiff, Wales, UK. At the beginning of his musical career Pitney cut a few records under different pseudonyms, as Jamie & Jane with Ginny Arnell in 1958 and as Billy Bryan in 1959. From 1961 he worked with songwriters Burt Bacharach and Hal David. Through the mid-1960s, he enjoyed success as a recording artist on both sides of the Atlantic.