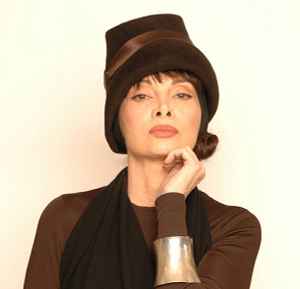 Toni Basil was an assistant choreographer and go-go dancer on the mid-60s, U.S. ABC-TV network music show, "Shindig!" as well as in the 1964 concert film, "T.A.M.I. Show", where she appeared along with a young Teri Garr, a long time friend.

Appeared in the film Easy Rider, playing a hooker on acid.

She has also worked with many artists as a choreographer, including David Byrne, David Bowie, Bette Midler and Tina Turner.