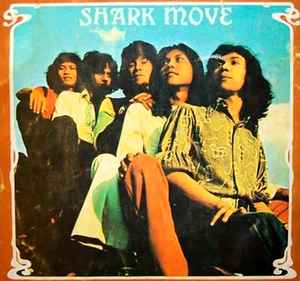 Profile:
Shark Move started playing in Bandung, Indonesia in 1970 and was founded by Benny Soebardja who played lead guitar and sang. Shark Move is one of the Indonesian rock pioneering bands who combined rock music with traditional harmonies and progressive sounds. Some songs on this LP have English lyrics. While other bands at that time were still playing sweet music, this is really an experimental recording. Unfortunately, at the end of 1970, the keyboard player passed away so Benny decided not to continue with his band and formed a new one named Giant Step.