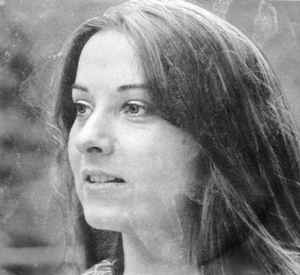 Profile:
Catherine Howe is an English singer-songwriter (b. 17-May-1950, Halifax, England).

She began a successful acting career in the late 1960s, appearing in contemporary British TV dramas such as Z-Cars, The Wednesday Play, Doctor Who, Undermind and Dixon of Dock Green, as well as the film Private Road in 1971. This led to her career as a recording artist, recording four albums during the 70s. In the early 1980s, Howe took a break from the music industry, before reappearing in the 2000s with new music.