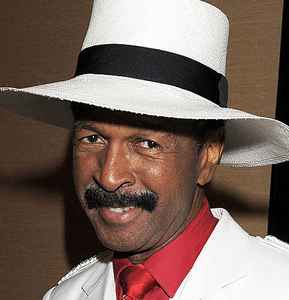 March 2, 2022
i used to be a huge fan of Larry Graham and have most of his albums. Someone needs to explain to me why during the golden era of soul/funk/disco he was allowed to record 2 lp's that were essentially rubbish Lift/Elevator music??? Did he not go out to clubs or listen to the radio!! It should come as no surprise that the 1982 sooner or later LP ended ip being is most successful. The last album i got was the 1985 LP fired up only released on WB Japan.

July 27, 2011
Larry Graham & Graham Central Station are appearing live at the Clapham Grand in London on Tuesday 1st November 2011. See one of the legends of soul / funk music in the UK.
Reply Notify me Helpful