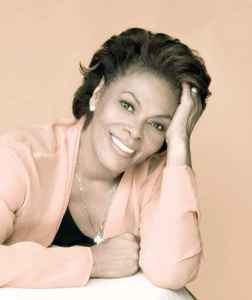 Sister of Dee Dee Warwick, cousin of Whitney Houston, niece of Cissy Houston.
Changed her artist name from "Warrick" to "Warwick" because her name was misspelled on the labels of her hit record "Don't Make Me Over".