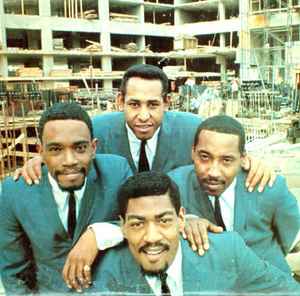 Real Name:
Odell Brown, Artee ‘Duke’ Payne, Curtis Prince, Henry Gibson, Tommy Purvis
Profile:
Initially formed in 1961, when the members were students at Tennessee State A&M University, the group broke up when Brown was drafted but reformed in Chicago in 1964.

Between 1964 and 1969 Odell Brown & the Organ-izers recorded three LP’s and three 45’s (one non-LP) on Cadet Records. They won the prestigious "Billboard Magazine Award" for best new group in 1966 and Billboard jazz award in 1968. This success was not anticipated nor the primary goal of the group as half were school teachers and the other half experimental jazz enthusiasts who simply enjoyed playing together.

The band was put "on hold" following the death of Tommy Purvis in 1969.