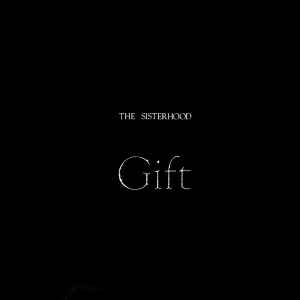 Real Name:
The Sisterhood
Profile:
In 1986, estranged The Sisters Of Mercy members Craig Adams and Wayne Hussey began touring as The Sisterhood. On a revenge streak, Andrew Eldritch immediately enlisted the help of collaborators Alan Vega (Suicide), Lucas Fox, Patricia Morrison (The Gun Club), James Ray (James Rays Gangwar) and Doktor Avalanche (The Sisters' drum machine) to record an album and release it in a week, to prevent the name from being used. For contractual reasons, Eldritch himself was not permitted to sing on the album, but he wrote and produced it.

'Gift' is the German word for 'poison'. An alternative mix of 'Giving Ground' was released as a single, backed with an instrumental version. 'Colours' was later re-recorded by The Sisters Of Mercy, with vocals by Eldritch, and released on the B-side of 'This Corrosion' in 1987.
Sites:
Wikipedia
Members:
Alan Bermowitz, Andy Taylor (10), James Ray, Lucas Fox, Patricia Rainone
Variations:
Viewing All | The Sisterhood
Sisterhood