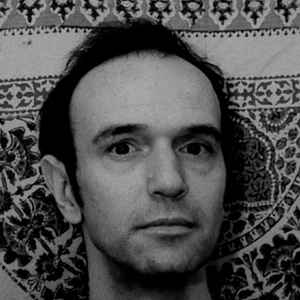 Real Name:
Udo Heitfeld
Profile:
Udo Heitfeld began with the guitar at age four, but studied piano until the influence of experimental electronic music took hold of him in the 70's. When Heitfeld moved to Berlin in the early 80's, he became vital parts of diverse projects within Berlin's underground art scenes, the most significant one of which was the heavily rhythmic and hypnotic Ethno-oriented No Zen Orchestra. Their CD was released in 1988 via Tresor's parent label Interfisch.