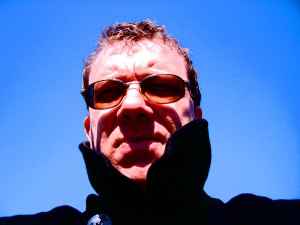 Real Name:
Sven Röhrig
Profile:
Electronic artist from Germany who started with punk and experimental electroacustic music at the beginning of the '80s. After that Sven started to record house and techno under the pseudonym 3 Phase. Live gigs, album releases and remixes followed. 3 Phase had his always moving Viruslab studios sometimes down in a separated tresor chamber in the Tresor Club where various tracks were produced. In the mid '90s he reduced his release activities. The re-opening of the Berlin Ostgut/Berghain Club end 2004 motivated and inspired 3 Phase to do club-orientated tracks and live sets again. So the technoid club orientated side of the 3 Phase project was relaunched and after a while of doing just improvised live sets the Virus Lab studio reached its 13th permutation in October 2006 .