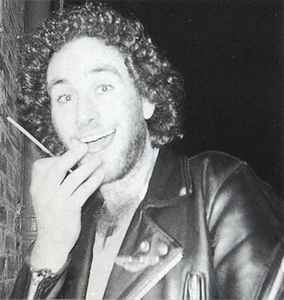 Profile:
Part of the creative team that created the Rocky Horror Picture Show, he later worked at Sarm Studios in the 1970s and worked on Foreigner's early albums (alongside his cousin, Gary Lyons). He was then part of ZTT as a musician / producer.

He later left the music industry became a Rabbi with Ohr Somayach International.