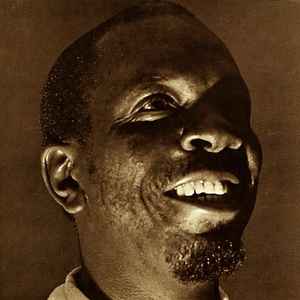 Smith became known as Johnny 'Hammond' Smith in the mid-1950s as he emerged as an organ player, to avoid confusion with the guitarist John Smith, and the more famous organist Jimmy Smith. He dropped the Smith part of his name when he signed for the Kudu label in 1971.

After a 10-year spell on Prestige Records throughout the 60s resulting in a series of albums, he signed for soul/R&B influenced Kudu imprint of the well-regarded CTI Records label in 1971. His first album for CTI, "Breakout" was chosen that year to launch Kudu. The album featured Grover Washington Jr. as a sideman prior to the launch of his career as a solo recording artist. Three further albums followed on Kudu, as he decided to refer to himself as "Johnny Hammond", after deciding to drop "Smith" from his name.

His style had become increasingly funky as he adapted to the style changes in music, culminating in two popular albums with the Mizell Brothers, "Gambler's Life" (1974) for the CTI offshoot, Salvation Records (US) and then in 1975, "Gears" after switching to another jazz label, Milestone Records. He began using electric and acoustic pianos, starting with "Gambler's Life", in addition to his signature instrument. Hammond's song "Shifting Gears" was featured on the breakbeat compilation Ultimate Breaks and Beats, and was also featured in the soundtrack of the 2006 video game Driver: Parallel Lines as well.