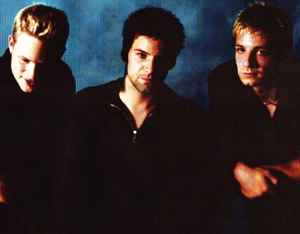 Profile:
Tower City is a hard rock/AOR band from Akron, Ohio, USA, that was formed in 1990. Interestingly, the band changed its name to Colorvine and its style to modern rock in 1995, but in 1996 the band released its first Tower City album because the band didn't get a record deal not until then.
Sites:
Facebook
Aliases:
Colorvine
Members:
Heath Saltis, Larry Saltis, Tim Paul Weiner
Variations:
Viewing All | Tower City
タワー・シティ