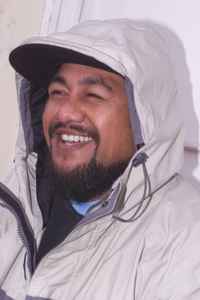 Real Name:
Che Ness
Profile:
From a musical family (Che is the son of Tigilau Ness), he formed the band Supergroove while at high school in Auckland, New Zealand.

Supergroove were wildly successful during the early 90s. He was fired from the band after their début album and subsequent world tour.

After Supergroove he forged a very successful hip-hop career, gaining himself several NZ number one singles along the way.

Supergroove reformed in the mid 2000s and continue to play sporadically.