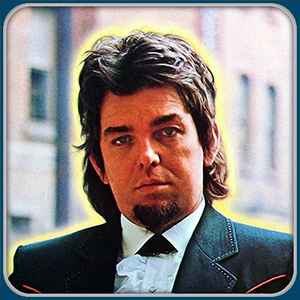 August 17, 2016
Discogs should reconcile the two entries for Beefheart into one profile. The current split is a poor memorial. I don't even think it does the original Magic Band any service.

January 29, 2010
Could it be that Beefheart was the big dummy and Vliet the ventriloquist?...

From the blues-oriented debut album “Safe As Milk”, hailed by 'Rolling Stone' magazine as “One of the forgotten classics of rock and roll“, to the third free-reined and iconic album “Trout Mask Replica” described by the magazine as “...the most astounding and most important work of art ever to appear on a phonograph record”, Vliet took the world of ‘alternative rock music’ and shook it by the throat. For those who had ears, for those who became his hardcore followers, the world was never the same again. Don Van Vliet will continue to be one of the most important of ‘underground rock’ musicians in our time.
See 2 replies