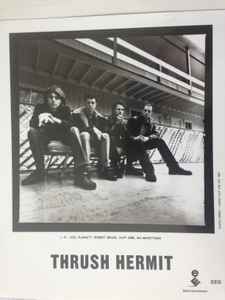 The 1999 independently-released, limited-edition VHS of the 'Learn To Party' documentary (incl. all of their videos) needs to be added to Discogs. This footage was later included on the first DVD in 'The Complete Recordings' box set. The cover image is included in the liner notes for said box.