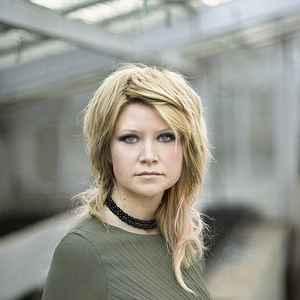 Profile:
Reared in Pennsylvania under the watchful eye of her Baptist preacher father, singer/songwriter Dawn Kinnard found as much solace in motorcycles, Elvis Presley, and the Delta blues as she did singing in the church choir. She honed her husky voice and guitar skills from the age of 16, eventually selling her Harley-Davidson in her twenties to finance a mini recording studio in the basement of her father's church. After laying down some tracks, Kinnard headed for Nashville, where she found a manager, then to London, England, where she became the first artist on the fledgling Kensaltown label. Her full-length debut, Courtesy Fall, was released in 2008.
Variations:
Viewing All | Dawn Kinnard
Dawn