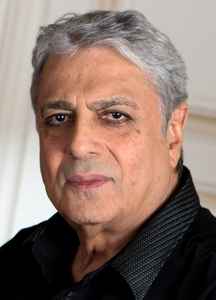 Real Name:
Gaston Ghrenassia
Profile:
French singer and songwriter with hebrew origins, born December 11, 1938 in Constantine (that time in French Algeria). His father was the violinist in Cheikh Raymond’s band.