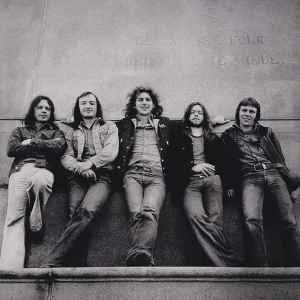 Real Name:
Flying Norwegians
Profile:
Formed in Bergen in January 1974 by Rune Walle and Jarle Zimmermann (Jarle Zimmermann Fjellanger). Torkelsen, Sanden and Bergstrøm joined soon after. Walle left in 1976, soon after their landmark album "Wounded Bird", to join the Ozark Mountain Daredevils. The band disbanded in 1981 after four albums, but reunited in 1995 for a new, fifth album. The band was in the middle of another reunion tour in 2005 when Sanden died, aged 51.