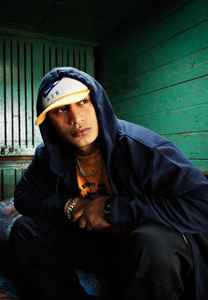 His debut album, The Crusader, was the fastest selling local release in New Zealand in the 2000s, selling 5x platinum in a matter of a few weeks.

He was the first New Zealand artist to ever simultaneously hold the number one spots on the album and singles chart.