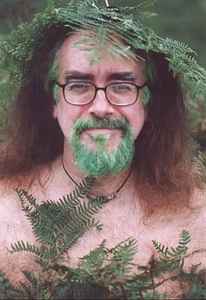 The Bard Of Ely

Profile:
Bard of Ely is the title Big Issue Cymru magazine dubbed Steve Andrews in the late '90s. He has used it as his stage name ever since. In 2002 and 2003 he was compère for the Avalon Stage at Glastonbury Festival as well as a performer there. He also appeared at the Green Man Festival and has two tracks on the CD album on Double Snazzy released for the event. In 2002 his song You're a Liar, Nicky Wire was rave reviwed in the NME and fronted the Taffia EP on Crai Records.
Sites:
hubpages.com, MySpace
Aliases:
Steve Andrews (2)