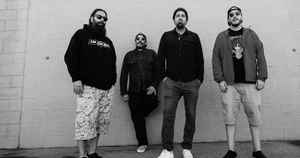 September 6, 2020
2 new album on the way:
first one is ohms (coming september/october 2020)
second one is black stallion (white pony remixed), DJ shadow confirm that he remixed one of the song for the album
Reply Notify me 6 Helpful