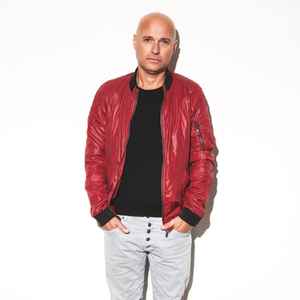 October 16, 2017
I'm super glad to see & hear that he's BACK with the sound we always loved! These new-old "Timelapse" tracks are insane, powerful and uniqe, "Tribute" is such a big banger with that crazy tribal breakdown, big H5s for that, full support. Hopefully a new album will also arrive with good Tech Trance, keep going on your true way, Marco!