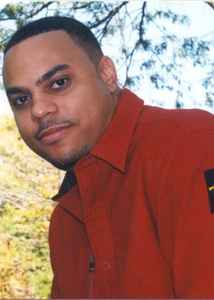 October 22, 2021
Nicole: Runnin' Away (Smoove House Mix), i would chop off my left testicle for a digital WAV of this. Never found the 10 min mix anywhere on a cd single nor any compilation CD or any legit download site. Maybe a Defected house masters is in order!!

May 6, 2020
Absolute legend who has delivered his magic touch to so many classic house and garage tunes since the early 90s. One of the golden era US producers who should be hailed in the same way as David Morales, Frankie Knuckles, Clivilles and Cole, etc - those who could take a bog standard pop or RnB tune and transform it into a stone cold killer dancefloor bomb, often delivering 2 or 3 different versions or dubs, etc. Salute!