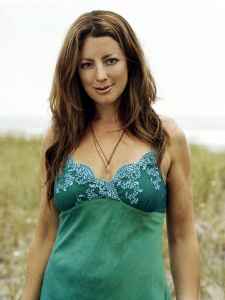 May 2, 2016
Sarah McLachlan's albums are all avinylable except for one: Fumbling Towards Ecstasy... not sure why.
Reply  See 1 reply Notify me Helpful