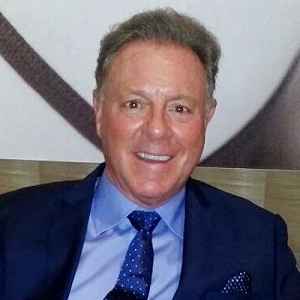 After his stint as keyboardist with Ballyhoo (it was he who penned their "Man on the moon" hit), he went on to produce a slew of other famous acts such as Yvonne Chaka Chaka, Chicco, and Steve Hofmeyr.