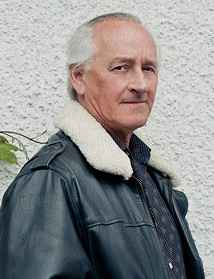 John is a multi-hit producer, songwriter and musician, with a career that spans four decades, and several continents. The most successful Welsh songwriter since Ivor Novello, John has written produced and engineered for the likes of Robert Palmer, Cliff Richard, Status Quo, Shakin' Stevens, Alvin Stardust, Samantha Fox, Little Richard, Dave Edmunds, and many more, as well as up and coming artists for major and indie labels. As a musician John has also performed with many of the above as well as Springsteen, Clapton, Sting, Bryan Adams, George Harrison and others.