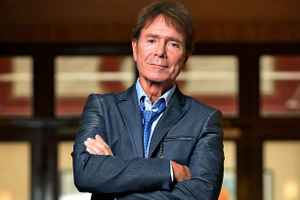 Artists performing under a pseudonym, stage name or nickname (a name other than their real or birth name) by Sacstracks
Artists I've Seen " Live In Concert"... by Klaus_L
Favourite Artists by aSGmerlion
Artists for the Future by Milesbeet-hoven1
Favorite Artists (Ranking of 765 artists in my library) by mebuscat
Artists seen live by jsf559
80's Mega Collection by eeeben
Favorite Artists by daveholbrook
Popjustice 104 singles of 2008 by discogslists
View More Lists →