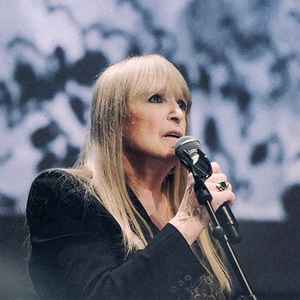 Profile:
French singer and composer and Jacques Tardi's wife. She issued her first record in 1963. She had an early success on radio with "Il y avait toi". This was heard by Guy Béart in 1965 and she was then hired on his TV show "Bienvenue chez Guy Béart" as his assistant.
In November 2021 Dominique Grange signed with Jacques Tardi and an intense and exciting graphic novel about the 1968's civil unrest whose echo resonates today in a France more strongly than ever torn by kleptocracy, elitism, injustices and technocracy.
Variations:
Viewing All | Dominique Grange
D. Grange, Grange