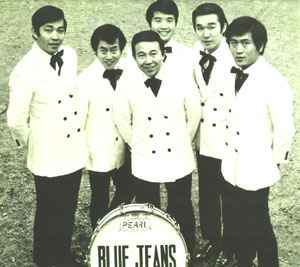 In 1966 they served as the opening act for The Beatles Japanese live, but Kunihiko Kase has left just before.
Beatles live is under high alert, Opening act has been confined in their dressing room.
Kunihiko Kase was to leave their blue jeans and He said, "So I want to seen the Beatles."
He chose to leave the group to see performance of the Beatles from the audience seat.

Furthermore Takeshi Terauchi also has hard schedule and fallen in the overwork.
Takeshi Terauchi was supposed to leave the group for medical treatment before the Beatles came to Japan.