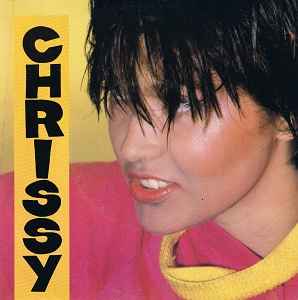 Real Name:
Tone Christine Senstad
Profile:
One of the first punks in Norway, discovered and managed by Thore Engen and Charles R. Forbes, who also wrote all the songs for her debut album Chrissy, which was released in Norway, Sweden and Italy.

She was at the top of the music chart called Europatoppen in November 1980 with the song Mark My Words. The single Mark My Words was released in several countries and sold at least 500,000 copies in Europe. That made it one of the biggest hits to come from Norway ever. She has performed with Motörhead around that time.

The new single Hollywood was released in Scandinavia and Germany the following year, but it flopped and she ended her musical career there. Since she has had some roles in films.
Sites:
nxp.blogspot.no