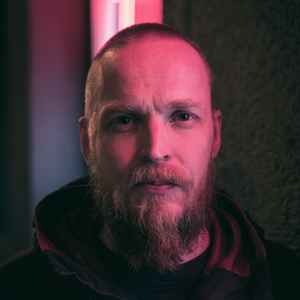 Real Name:
Ilpo Kärkkäinen
Profile:
Producer and DJ from Tampere, Finland. His musical journey started in the mid 80's with traditional Finnish instruments. Touring the country with his group, he played his first stadium show at only 8 years of age. As an electronic music producer, he first started making a name in the tracker scene in the mid-90's. By the turn of the millennium, over 80 releases were out on his label, Rebound. The music spanned all forms of broken beats with forays into house and techno. Around 2001, he began focusing on drum & bass as Resound. Vinyl releases and international DJ gigs quickly followed. It was at one of these events (Therapy Sessions in London, 2006) where Loxy & Resound first met. It wasn’t long before the two were making music together, after a series of singles.
Sites:
resoundsound.com, Bandcamp, Facebook, SoundCloud
Aliases:
Ilpo Karkkainen, Inner Addictions, Krii