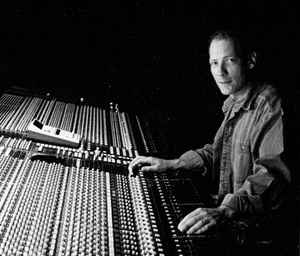 Profile:
Note: Do not confuse with the US based studio technician Phil Brown.

UK based studio technician and producer. His career started as a Junior Technician in 1967. Credits include mixing, sound recording and production, notably working in conjunction with British artists such as Talk Talk, China Crisis, Robert Plant, Faithless, Dido and British Sea Power to name a few.
He has also worked in an assistant studio role with many other European acts.