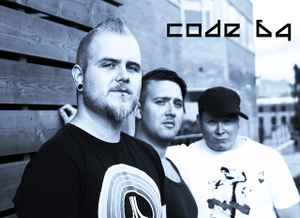 They signed to Angel Productions in 2003 and released their first album 'Storm', their second album 'Departure' was released by Memento Materia in 2005.